A joint study by TAU and the Hebrew University, involving 20 researchers from different countries and disciplines, has accurately dated 21 destruction layers at 17 archaeological sites in Israel by reconstructing the direction and/or intensity of the earth's magnetic field recorded in burnt remnants. The new data verify the Biblical accounts of the Egyptian, Aramean, Assyrian, and Babylonian military campaigns against the Kingdoms of Israel and Judah 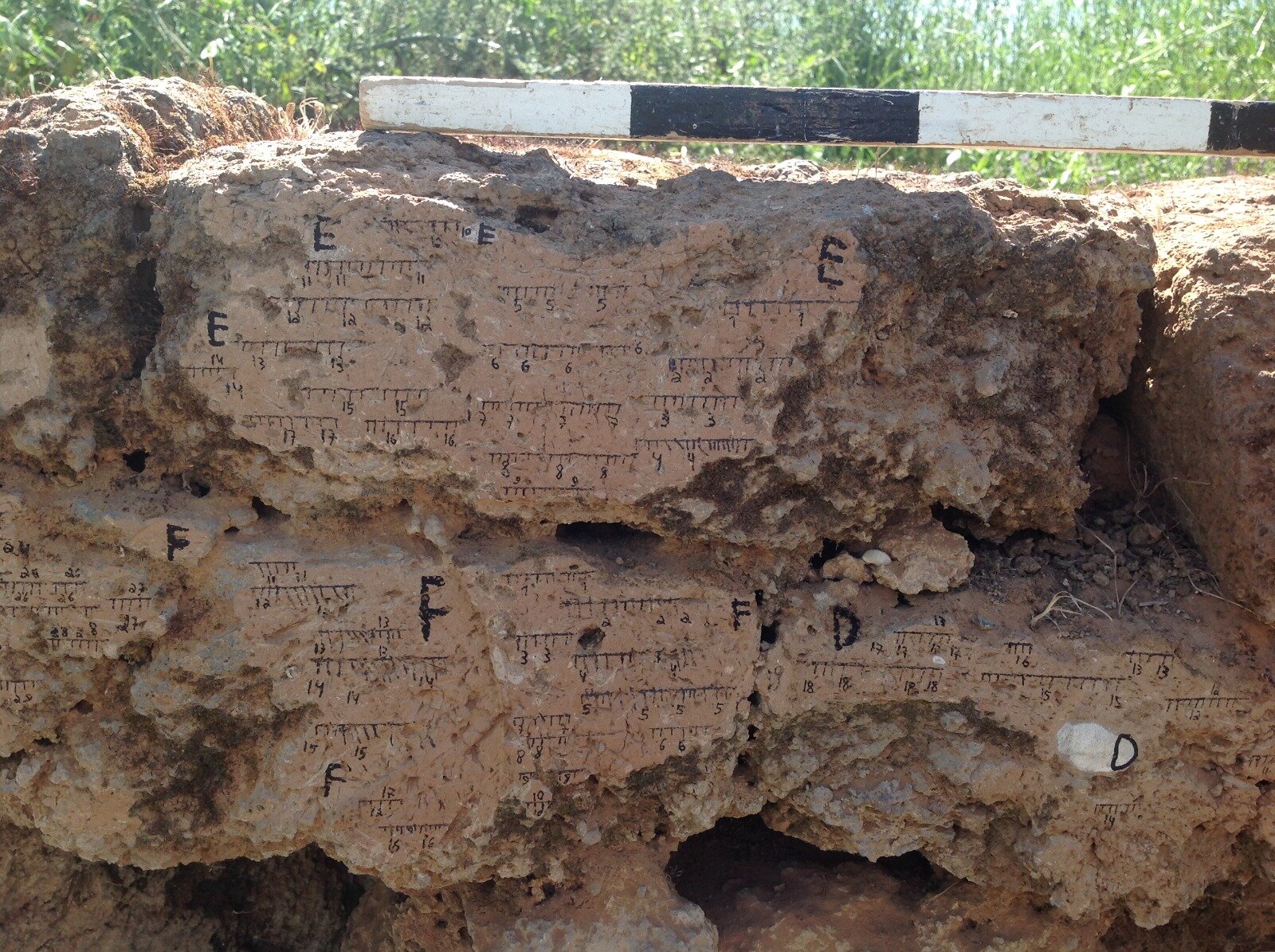 A joint study by TAU and the Hebrew University, involving 20 researchers from different countries and disciplines, has accurately dated 21 destruction layers at 17 archaeological sites in Israel by reconstructing the direction and/or intensity of the earth’s magnetic field recorded in burnt remnants. The new data verify the Biblical accounts of the Egyptian, Aramean, Assyrian, and Babylonian military campaigns against the Kingdoms of Israel and Judah.

The researchers explain that geophysicists, attempting to understand the mechanism of earth’s magnetic field, track changes in this field throughout history. To this end they use archaeological findings containing magnetic minerals which, when heated or burned, record the magnetic field at the time of the fire.

Thus, in a 2020 study, researchers reconstructed the magnetic field as it was on the 9th of the month of Av, 586 BCE, the Hebrew date of the destruction of the First Temple and the City of Jerusalem by Nebuchadnezzar and his Babylonian army.

Now, using archaeological findings unearthed over several decades at 17 sites throughout Israel, alongside historical information from ancient inscriptions and Biblical accounts, the researchers were able to reconstruct the magnetic fields recorded in 21 destruction layers. They used the data to develop a reliable new scientific tool for archaeological dating.

Yoav Vaknin explains that “based on the similarity or difference in intensity and direction of the magnetic field, we can either corroborate or disprove hypotheses claiming that specific sites were burned during the same military campaign. Moreover, we have constructed a variation curve of field intensity over time which can serve as a scientific dating tool, similar to the radiocarbon dating method.”

Facebook-f Twitter Youtube Medium
The First Book
"The more ideas are dependent on a given idea, the more fundamental that idea is. So now imagine you have an aggregation of texts in a civilization. Which are the fundamental texts? The answer is: The texts upon which most other texts depend. In Western Civilization, you'd put Shakespeare way in there, because so many texts are dependent on Shakespeare's literary revelations. Milton and Dante would be in that category - fundamental authors. Not because of the arbitrary dictates of power, but because those texts influenced more other texts. Then think about that as a hierarchy with the Bible at its base, which is certainly the case. Now, imagine the entire corpus of linguistic production - literally, how do you understand that? You sample, by listening and reading, build your perceptions into a representation of reality inside you, and then you listen and see through that. And so it isn't that the Bible is true. It's that the Bible is the precondition for the manifestation of truth. Which makes it way more true than just true. It's a whole different kind of true. It's the only way we can solve the problem of perception." Paraphrased from Dr. Jordan Peterson 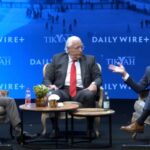 Wisdom & Truth Visit Jerusalem - Jordan Peterson & Ben Shapiro
TRAILER: "How can you be wise enough, so that your fundamental attitude to the world is one of gratitude?" "Are you t... 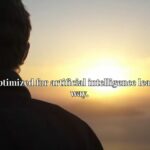 Way More True Than Just True
Dr. Jordan Peterson thinks the significance of the Bible, the "first book", is not tied to the question of whether or...