"There is a large opportunity to invent a modern, general-interest, global news business from scratch that serves unbiased journalism to a global audience and provides a high-quality platform for the best journalists in the world." 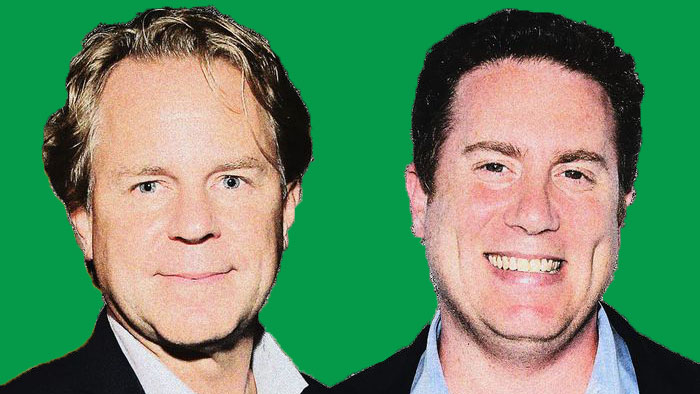 The global news business hasn’t seen significant new entrants in more than 40 years. The news industry is facing a crisis in consumer trust and confidence due to the distorting influence of social media, rising levels of polarization, parochialism, and the growing reliance on opinion over fact-based reporting. The leading incumbents are either legacy newspapers or traditional cable networks. These organizations often see the world through a domestic lens, the international market an afterthought. There is a large opportunity to invent a modern, general-interest, global news business from scratch that serves unbiased journalism to a global audience and provides a high-quality platform for the best journalists in the world.

A new, English-speaking, college-educated global audience has emerged across the globe. Henry Luce launched Time in 1923 after identifying a new national community: millions of Americans with college degrees, curious about the world, and living busy lives. Today, the mobile internet and the rise of international higher education have created an English-speaking, college-educated, professional class of over 200 million people.

At this moment when shared facts are essential, our networks for information are broken: Around the world, national media and global social networks are too often cacophonous, tribal, partisan, radicalizing, algorithmically serving the lowest common denominator and amplifying the basest content, presenting people with alternate facts that they want to hear rather than the shared facts they need. Simply put, the sources that should be untangling our greatest challenges are making things worse. Global trust in all sources of news and information is at an all time low.

Our existing news institutions are ill-equipped to change direction. Faced with the technological and societal disruptions of the past two decades, traditional editorial institutions have become almost paralyzed — operationally, politically, culturally. The grist of the social web — addictive content that triggers an emotional response — has bled back into the ethos of news organizations because they had to compete in an algorithmically driven marketplace to survive. Limited entrepreneurial talent on the business side of news media has led to incremental – not transformational – innovation and change.

There is a space for something new. This large new global audience, rising consumer frustration with legacy news platforms, increasingly diverse revenue streams for premium journalism, and the entrepreneurial talent gap in news media open up a space for something new. There is an opportunity to reimagine quality global journalism, and the talent model that supports it, for the most worldly audience in human history.

I’ve always been on the business side of an industry that many people, unjustly, sell short. That is a mistake. Over and over, my colleagues and I have been able to invent or create sustainable business models for original journalism. And by sustainable, I don’t mean break-even – I mean consistently profitable and sources of considerable economic value. Now, with consumer subscriptions on the rise and the advent of “first party data” led premium advertising, I think there’s a chance to do something new and ambitious that makes money. Let me briefly explain why I think that’s true.

Working for almost a decade with Mike Bloomberg, one of the world’s most successful entrepreneurs and philanthropists, has been the greatest privilege of my professional life. I’ve learned more about the global media business – and more about entrepreneurial leadership – than at any other time in my career.

After eight and half years leading Bloomberg Media, and more than 25 years in the business of quality journalism — from the International Herald Tribune to The Atlantic — I’ve decided to pursue a personal dream, and a market opportunity, to launch a new kind of global news media company.

My first internship in 1991 for the IHT in my hometown of Paris introduced me to a career that captured my deepest passions — international news and entrepreneurship. My professional journey then led me from the International Herald Tribune to The Economist to The Week, The Atlantic, Quartz and most recently Bloomberg. I lived in Hong Kong twice, Beijing (on weekdays for nearly two years), Ouagadougou, London, Paris, New York, and Washington DC, all places where I worked on the front lines of global media disruption. Across my work, especially in the last decade, I realized that a new cohort of global, digitally-native, educated news consumers had emerged that were poorly served by legacy news media – an insight that has inspired me to launch this new venture.

And before I go – I want to extend my deepest appreciation to Mike Bloomberg and all my colleagues at Bloomberg LP and Bloomberg Media for the last eight and a half years building out the world’s leading business and finance media company. Mike’s and Bloomberg LP’s entrepreneurial spirit will live on every day in my new company. Thanks for everything, Mike. Stay tuned for more updateson what will be the most ambitious journalism experiment in decades. If you have ideas or want to connect on this project, you can reach me on justin@dealbreaker.com

There is always more truth to learn. It’s infinite. 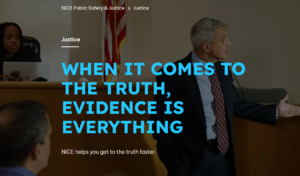 The Evidencentral platform will help one State’s Attorney’s Office unlock the truth from digital evidence, to deliver fair and timely justice for victims, defendants and communities. 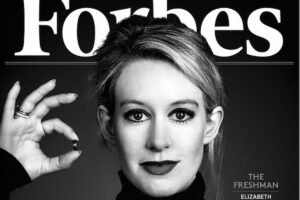 Theranos: So Hard to Tell the Truth

The world’s youngest self-made billionairess, Elizabeth Holmes, built Theranos, a magnificent mirage. It was brought to its knees by the truth. Whistleblower Erika Cheung speaks with humility and candor about truth and the courage to step forward for the good of humanity. 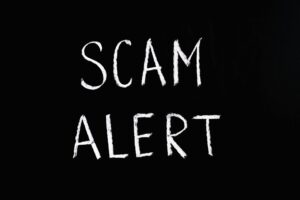 People more willingly spread misinformation they think might become true. Learn how our imagination affects political disagreement and our willingness to excuse misinformation.

Get notified about new articles

Get all latest news, weekly thoughts-to-ponder and feature updates.