Newsweek is launching a contest asking students to record 2-minute-long videos debating potential policy solutions to social media's harmful effects. "If social media continues to erode our shared sense of truth and make it harder for us to find common ground, how are we going to address the many seemingly insurmountable threats we face as a society?" 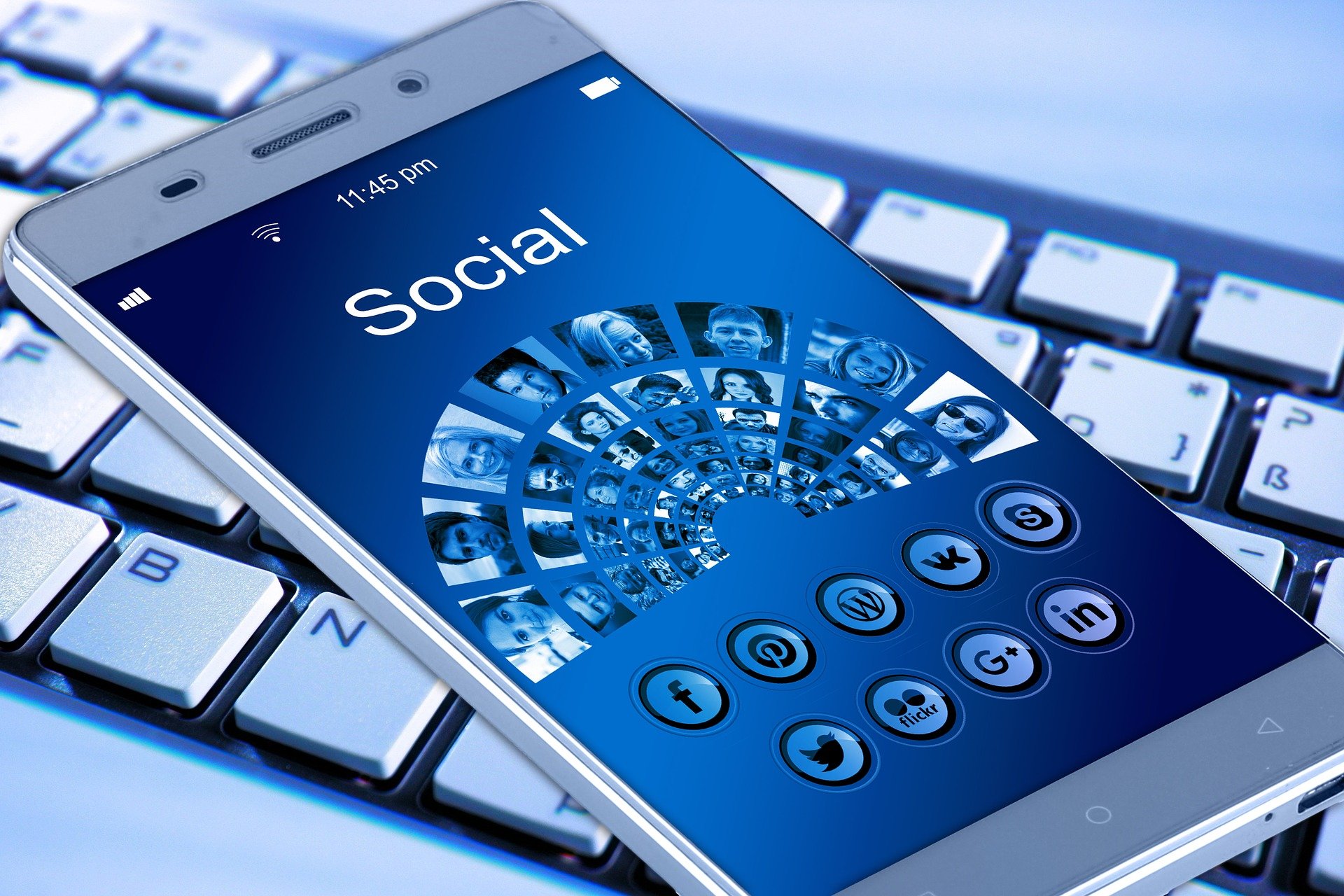 “If social media continues to erode our shared sense of truth and make it harder for us to find common ground, how are we going to address the many seemingly insurmountable threats we face as a society?,” said Jeff Orlowski, Director of The Social Dilemma. “We are thrilled to partner with Newsweek and open the doors for young people

NEW YORK, Nov. 29, 2021 /PRNewswire/ — Newsweek, the iconic publisher with an over 85-year history, is launching a contest to inspire youth-led dialogue about social media in partnership with the impact team behind the Emmy-award-winning Netflix documentary The Social Dilemma and the National Association for Urban Debate Leagues (NAUDL). The Social Dilemma Debate Project asks students around the country to record 2-minute-long videos debating potential policy solutions to address the harmful effects of social media’s business model, as exposed by the film. Submissions are due by March 21, after which The Social Dilemma impact team will share selected videos with legislators working on tech policy, and Newsweek will feature them on future episodes of its flagship podcast, The Debate.

The project kicked off with Washington D.C. and Boston Urban Debate League students sharing their arguments about social media regulation in front of a panel of guest judges on September 28 including Newsweek‘s Global Editor-in-Chief, Nancy Cooper, as well as Rishi Bharwani, the Director of Partnerships and Policy for the advocacy organization Accountable Tech, Jason Downs, the Chief Deputy Attorney General for the District of Columbia, Ariel Fox Johnson, Senior Counsel of Global Policy at Common Sense Media, and Jeff Seibert, the former Head of Consumer Product at Twitter, who was prominently featured in The Social Dilemma film.

“This project centers the voices of Gen Z, whose lives have been shaped by social media since childhood, and who will be left to deal with its impact for decades to come,” said Nancy Cooper, Newsweek’s Global Editor-in-Chief. “Newsweek is dedicated to creating constructive dialogue on the biggest debates of our time and we believe it’s critical to engage young thinkers when asking questions that will determine our future. That’s why our podcast, The Debate, is the perfect home to elevate youth voices on this topic.”

“If social media continues to erode our shared sense of truth and make it harder for us to find common ground, how are we going to address the many seemingly insurmountable threats we face as a society?,” said Jeff Orlowski, Director of The Social Dilemma. “We are thrilled to partner with Newsweek and open the doors for young people to participate in public discourse. Social media and our broken information system are the starting point through which we can confront our world’s biggest challenges.”

“Open and civil debate is a foundational element of this country, and our goal as an organization has always been to encourage the freedom of speech, the importance of dialogue and youth engagement in civil society in order to create stronger leaders and better conditions for tomorrow,” said Rhonda Haynes, Executive Director, NAUDL. “This project focuses on one of the most urgent questions facing young people today, and we are grateful to be a part of it.”

The Social Dilemma Debate Project connects those most impacted by these technologies with those working on solutions, including legislators, issue experts, and technologists. Students and educators can visit TheSocialDilemma.com/Debate to participate and access a free Classroom Debate Resource, which prompts students to study the foundational tenets of argumentation and guides them in formulating a potential solution to the harms posed by social media to our information ecosystem.

About The Social Dilemma
The Social Dilemma premiered at the Sundance Film Festival in January 2020 and had its global release on Netflix in September 2020, where it became the platform’s sixth-most watched movie of 2020. As technology turned into a lifeline during the pandemic, the film has given the public a shared understanding and new vocabulary for the threats posed by Big Social’s exploitative business model – from mental health issues to political polarization, to the erosion of our shared sense of truth. The film’s impact campaign is now leveraging the power of storytelling to change Big Social’s business model through public education, youth empowerment, and political will-building.

About The National Association for Urban Debate Leagues (NAUDL)
NAUDL is the national leader in the urban debate movement, preparing the next generation to lead and succeed. Through urban debate, students develop critical thinking, communication, and collaboration skills. Today, nearly 11,000 students debate in 22 leagues across the country.  NAUDL works to strengthen the network by providing funding, coaching curricula, educational resources, general management support — with a strategic goal of reaching 20,000 debaters by 2023.

Feel truth grow in you, as you think and speak it.
Share truths, discover and uncover them. The more you do, the more you’ll understand how truth grows. 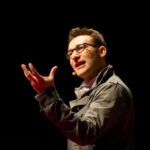 How to Tell the Truth to My Boss
Simon Sinek: “I often encourage people to speak truth to power. But what if you’re in a job where speaking truth to p... 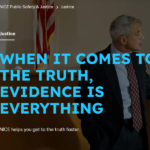 Theranos: So Hard to Tell the Truth
The world's youngest self-made billionairess, Elizabeth Holmes, built Theranos, a magnificent mirage. It was brought ...